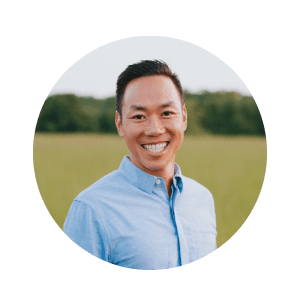 “Before the Next Level One-on-Ones Course my team was resistant to being vulnerable and our one-on-ones were mainly task driven. Now, I’m more confident in running my one-on-ones with my team and our one-on-one time is spent helping them grow their career and feel good about the work they’re doing.”

Introducing the Next Level 1-1s Course

Who is it for?

This course is for managers struggling to connect with their team and get the results they believe they could have. If you wish your team was more effective, then this is the course for you.

How does it work?

You watch the modules, complete the action items, use the provided process, scripts and templates. Ask questions within each module, follow the process, get results. The course can be completed in a few hours.

How much does it cost?

You can enroll in The Next Level One-on-Ones course for as little as $199. Want even more tailored coaching and support? Reach out to us for a quote on our On-Demand + Coaching and Collaborative Cohort programs.

Years ago I was asked to lead a team doing work I had never personally done in an industry I was unfamiliar with. I knew I wasn’t a perfect manager, but I had been leading teams for over 30 years and felt relatively confident that my training and experience would help make it work.

I was wrong. It turned out the team had been through the ringer with their previous boss, and it became abundantly clear that they didn’t trust me. The morale on the team was awful and they had no idea what success was supposed to look like. It didn’t take long for me to realize my “tried and true” management experience was going to be put to the test. Not long after that, I could see I was failing that very test.

I knew drastic change was necessary, but though I had faced almost every professional and relational issue you can imagine, I simply couldn’t find a way to unlock to potential of this team.One day one of my team members asked if we could talk. He was struggling to make sense of his laundry list of “priorities” and wanted help clarifying how he could contribute what was vital to our team’s success.

“My team was underperforming, and I realized it was my fault.”

A switch flipped in my head.I was reminded of the other times in my career when I thought I had been completely clear with my teams, only to find out they had no idea what they were supposed to be doing. I was embarrassed by my lack of clarity and the confusion I caused my teammate.

That’s when we started down the process that would lead to the foundational philosophies and processes that are built into Uptick and are taught here in “The Next-Level One-on-Ones Course.”

After just a couple weeks I saw a dramatic turnaround and this same team member was cranking out work like I’d never seen him do it before. And because he was meeting and exceeding clear expectations, he was happier and much more confident. He was winning!

Naturally, I decided to have these one-on-ones with more people on the team. The crazy part was it kept working with each new person I met with! And though it didn’t happen over night, over time the team started to trust me – believing that I saw it as my job to help them, not to reprimand them and coerce them to produce more work in less time. 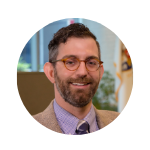 “As a newer manager of a growing team, Next Level One-on-Ones equipped me with the language, skills, and knowledge I needed to move our one-on-ones away from standard project check-in’s to higher order discussions on career growth and opportunities for improvement.”

What's Included in the Course?

These videos teach foundational principles and a process to plan, introduce and have effective one-on-one meetings that go beyond the traditional status update and help you connect with your teams.

10+ downloadable resources, including scripts for introducing one-on-ones, a roadmap for your first one-on-one, Conversations Guides and more.

This isn’t a course you sign up for, work through alone, and burn out on. You’ll get direct access to Uptick’s Co-founders for coaching and feedback. 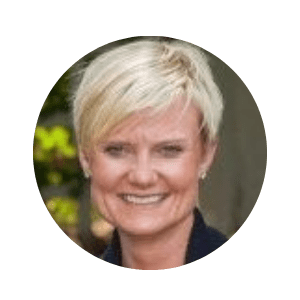 “I loved the course videos. They were short and sweet micro learnings that were casual, but professional and very approachable in nature. The videos were incredibly valuable for me.” 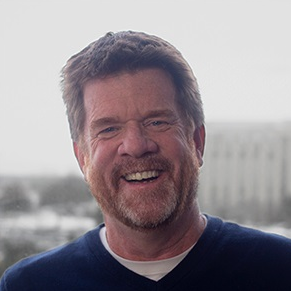 Uptick Co-founder and CEO Chris Zaugg has over three decades worth of experience building and managing teams. Chris is passionate about establishing and maintaining trusting relationships with his team members — and helping others do the same. He’s learned a lot over the course of his career and he’s excited to share his lessons with you. 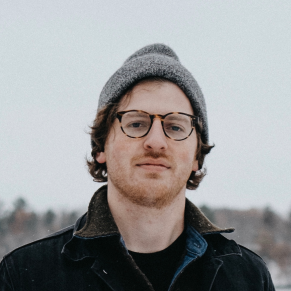 Uptick Co-founder and CTO Michael Probert has led small teams and shares his recent experiences as a manager giving performance reviews, including the pitfalls and lessons learned along the way. He brings a lot of “team member perspective” to this course to help us remember that those being evaluated are real people worthy of giving our very best efforts to lead them.